February 29th / By peter in

How To Create Your Dream Wedding

How To Create Your Dream Wedding.  She had always dreamed the day would come.

He could not imagine but, when he finally knew it was her, he could see how it was her from the moment they met. 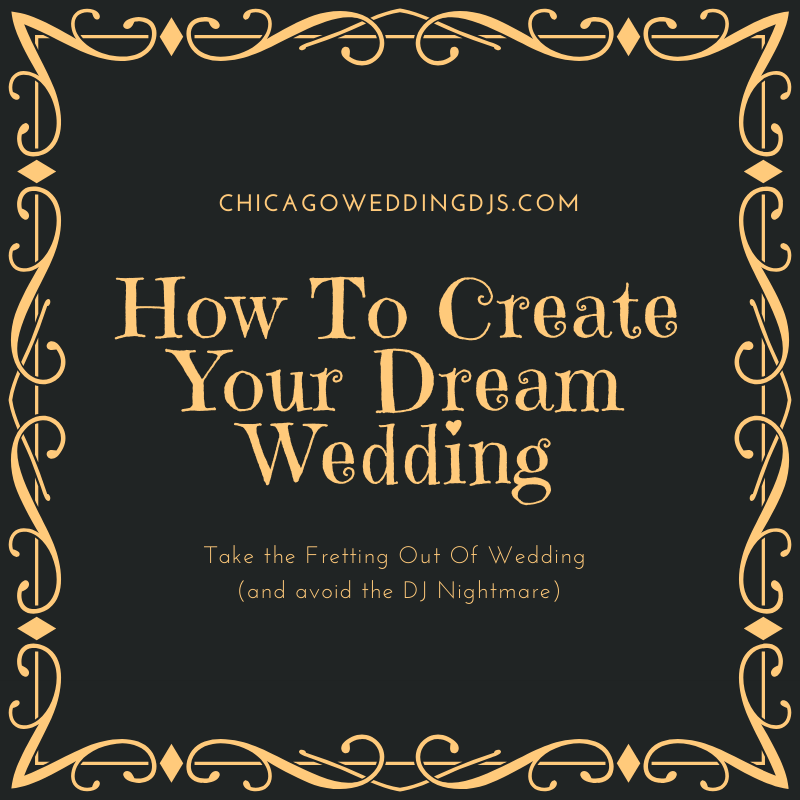 How To Create Your Dream Wedding

He had an app on his phone that would actually activate GPS to search for singles and had checked it out just out of curiosity. But never thought that his true love would come from cyberspace. Little did he know that the GPS was pointing directly to someone he had already been following on Twitter.

As he looked back he could see it was her from her first tweet because there was something about the way she described her exasperation with computers that attracted him.

“It was so unexpected and just so odd. I mean, how crazy is it? I love computers and she needed help.”

They wrote each other emails, finally talked on the phone and then met downtown after work.

I guess you could call that their first date, but the relationship really began when she saw how well he could explain the difference between a Pentium and Celeron, a hub and a switch, 32 bit vs 64 bit, or notebooks and netbooks; in 140 characters or less.

“Some of the things he wrote made me rotfl!”

So she had always dreamed of this day, just not quite like this.

He popped the question with a text, but was actually standing behind her. So they took the plunge.

CHECK AVAILABLITY FOR YOUR DATE

Weddings are hard to plan. Even the most organized can become bogged down in some detail.  We need to give ourselves a break (more on that LATER). This is something you don’t do everyday, is it?